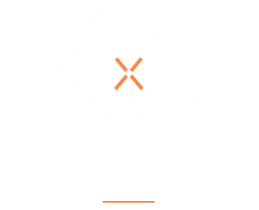 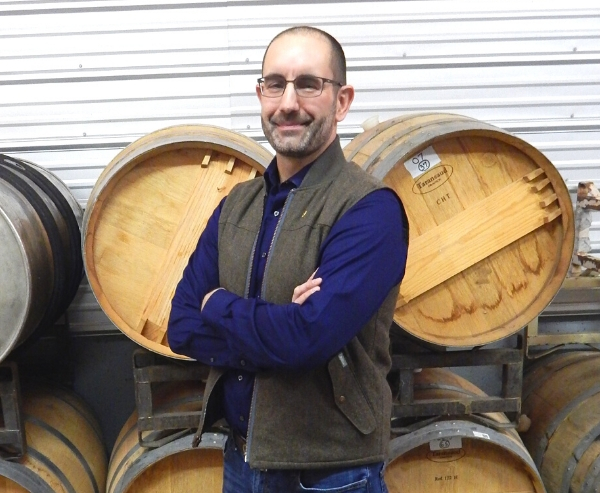 Travis Huisman is the CEO and Lead Guide of Flexure, a business financial planning group that was founded to help guide its clients towards building sustainable performance through planning, communication, discipline and accountability.

Travis’s passion is to leverage his experience to help business owners achieve their goals. As a native of Skagit County and the owner of multiple companies, he has great respect for those who contribute to businesses and the positive impact they have on communities and citizens.

After completing a Bachelor of Arts in Accounting and receiving his certification from Western Washington University in 1996, Travis began his journey as a CPA and controller in public and private accounting, gaining experience as a senior manager of business succession services for West Coast CPA firm Moss Adams. While excelling in this role, Travis was recruited to join McNett, a Bellingham-based outdoor gear manufacturer with more than $10 million in annual revenue. In three years, he advanced through executive positions as McNett’s CFO, COO, and CEO.

One month after Travis accepted the CEO role, the U.S. government announced the Iraq War’s end and also began withdrawing troops from Afghanistan. McNett’s military revenues of approximately a half-million dollars each month dipped dramatically, thrusting Travis and his executive team into a crisis revenue situation. Under Travis’s leadership, the team regrouped, reduced costs and rallied to a more profitable position than prior to the revenue loss.

Over the next four years, Travis guided McNett (now Gear Aid) through its resurgence, leading to its successful sale and transition to new ownership in 2016. The conclusion of his role at McNett enabled him to launch Flexure Accounting, through which he continues to serve citizens of Skagit County and beyond.

Get Peace of Mind

We help you through every stage of your entrepreneurial journey. 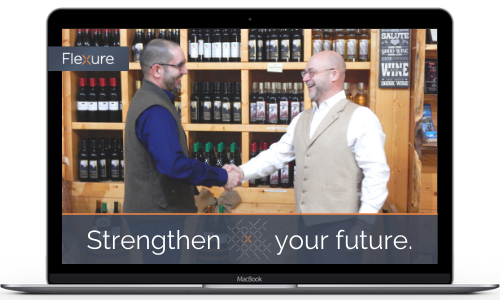